Please note, adding up items in your cart from multiple stores will result in separate orders for delivery and pickup. 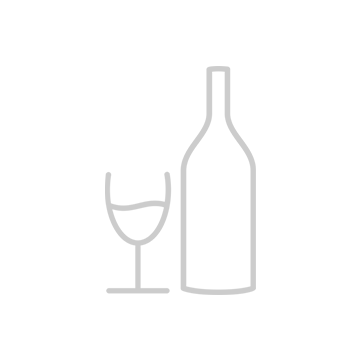 * Image is for display purpose only

Enter address to see price and availability in your area.

The opening bouquet is complex and luminous with a mingling of white flowers, citrus, and stone fruit on the nose. The overall effect has enhanced by the freshness of aniseed and crushed mint. The final aromas are starting to show spicy, woody, and roasted notes. After a long period of reluctance, this wine is finally opening up on the palate. There is a complete balance between the nose and the palate. Its slender, minimalist, pure, toned, athletic character now also expresses itself with warmth. The fruit has pronounced and clear. The vintage's characteristic acidity is incredibly well-integrated in this wine. Its persistence is mainly aromatic, grey, smoky, and highly promising.

Dom Perignon Chef de Cave Legacy Edition in Gift Box 2008 has bottled at 12.5% alcohol by volume. It pairs beautifully with seafood and fish such as oysters, scallops, and sea bass, and meats such as veal, quail, and foie gras. It also pairs well with cheese, such as parmesan, vegetables such as leeks, truffles, and mushrooms, and herbs and spices, including ginger, cumin, and saffron. Enjoy!

* Price, vintage and availability are subject to change based on store’s decisions at time of pick up
Delivery Address

Enter address to see price and availability in your area.

You are not old enough to view this content
Are you 21 or older?

You must be of legal drinking age to enter this site.

We partner with local stores to fulfill orders. Enter your address so we can show pricing and availability in your area.